I’m all thumbs again. For the second time in four months I’ve spilled a liquid on the keyboard and the laptop is in the shop. So I’m creating via iphone WHICH I HATE.

But it gave me the month of August off and more time to spend with Senator Feinstein. We’ve been touring the famed nude beaches of California together. Laptop will be back next week.

Some of the illegal imagery from the RNC is truly stunning. Like the pinkish array of American flags against the charcoal and black White House.

Since these photos were taken in violation of the Hatch Act, however, we should not be celebrating them. Nor should the media be calling them newsworthy and popularizing them. That’s just playing into Agent Orange’s slimy hands.

Give them the Gone With the Wind treatment and let’s reevaluate in 70 years.

I for one refuse to publicize these triumphs of the Victor Emmanuel Memorial school of photography. Instead I’ll share some Jim Jordan drawings I’ve been working with in a new decorating project.

Hopefully that will temporarily quench the nation’s thirst for new imagery. And whet my readers’ appetites for future posts. 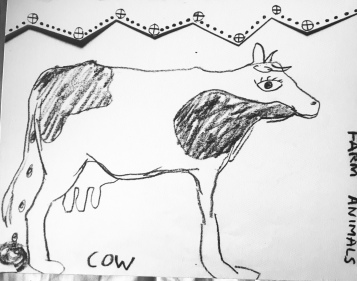 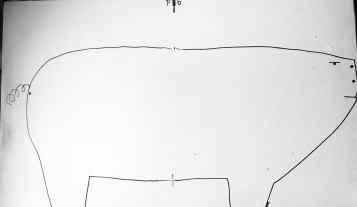 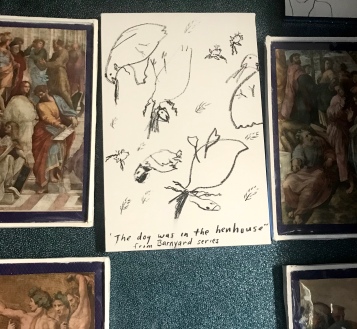 The Dog Was in the Henhouse 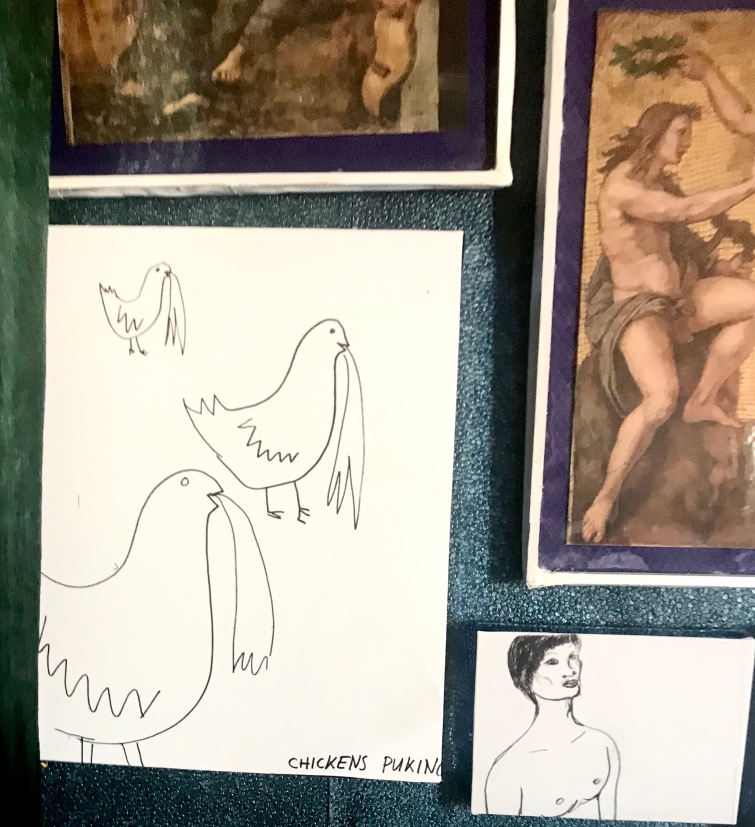 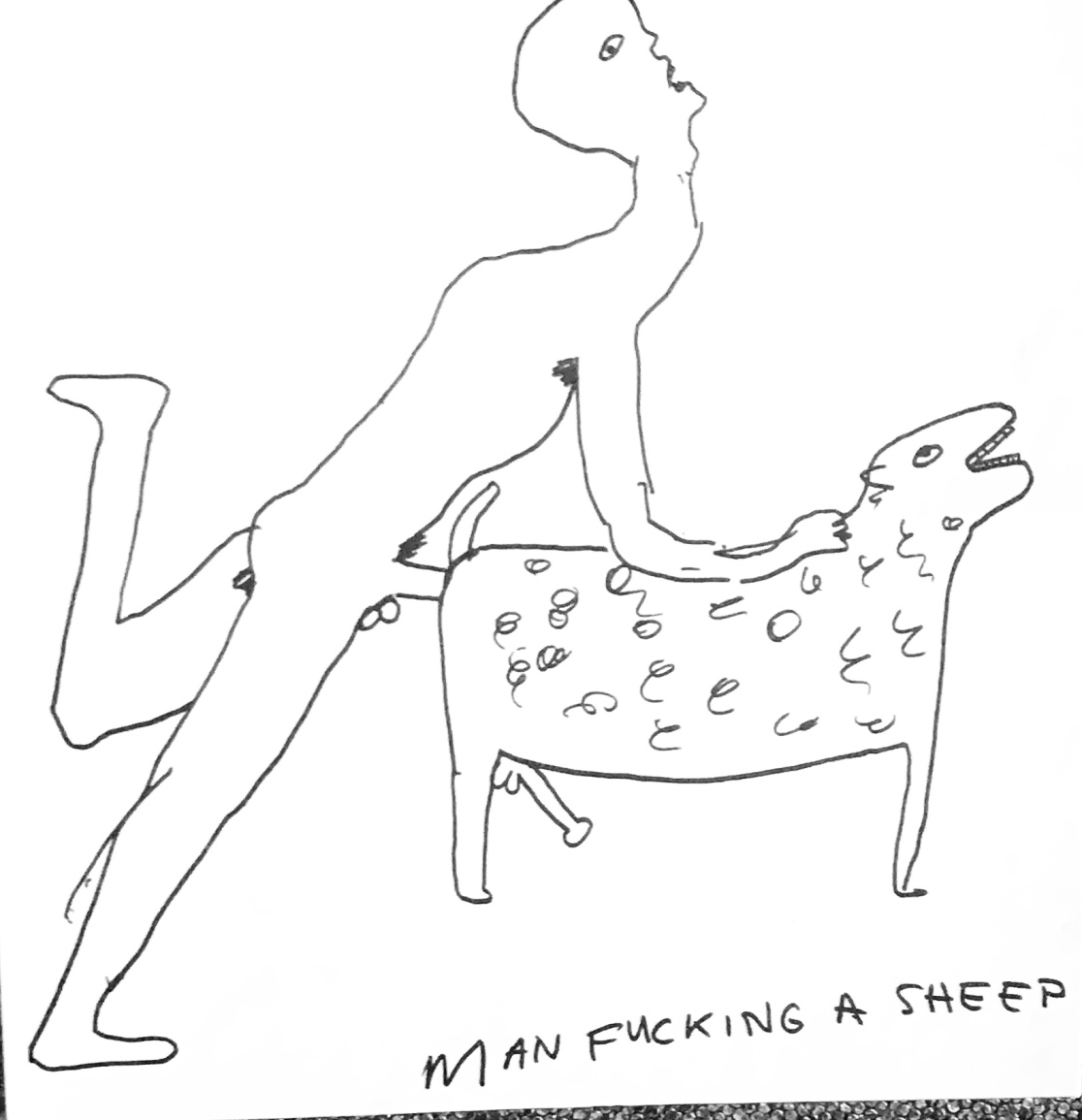 One thought on “No Hatch Act Violations Here”