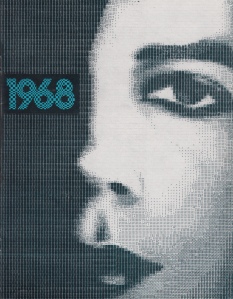 The 1968 program that became the focal point of our discord was the most polished thing Jim and I ever did. It also turned out to be the last thing we collaborated on.

Beyond 1968: Eros and Civilization (pdf)
An interview with J. Jordan and B

The Story of Jim

4 thoughts on “Alone With Art”