I wore the suit five times: Halloween in Bloomington, 1972; the 10th Anniversary Tea in Bloomington, 1973; Chicken Little’s Halloween Party in San Francisco, 1975; the reenactment in Golden Gate Park, 1976; and when Brian and I won the Outrageous Beauty Contest at the Fab Mab, 1978. 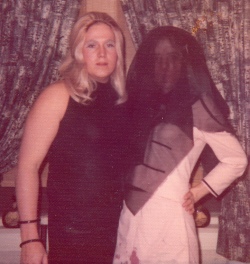 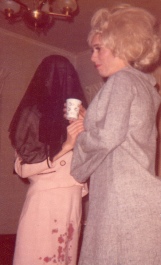 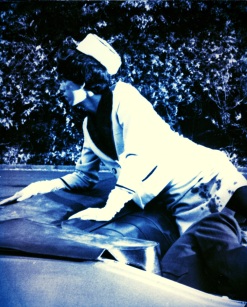 Unsung hero from the grassy knoll 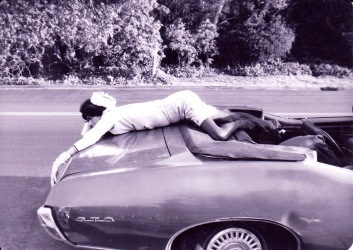 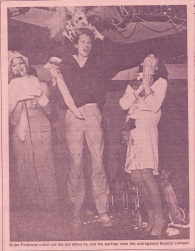 2 thoughts on “Life in the Pink Suit”